The old vertebrate collections of the Swedish Museum of Natural History 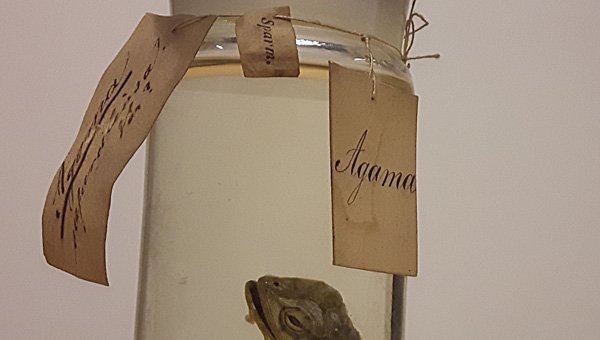 The Swedish Museum of Natural History was founded in 1819, but the collections are much older. Unfortunately most data concerning the individual objects has been lost through history. Included are objects from the old collection of the Royal Swedish Academy of sciences (founded 1739), the private collection of Charles De Geer (dead 1778), and the collection of king Adolf Fredrik (dead 1771) which all three includes material studied by Carl von Linné, and used by him as base for many of his description of animal species. Here are also historical important material collected by the Linnaean disciples Sparrman and Rolander as well as animals from the expeditions of Captain James Cook. A number of large collections of dry mounted birds owned by Paykull, Grill, von Carlson etc. (including maybe the largest number of dry bird specimens in the world antedating 1800) have both historical and biological interest. The project aims to reconstruct these collections and the whereabouts of the specimens included. The later history of the collections 1819-2013 is also sketched.