Biogeography and interrelationships of cichlids with emphasis on genera Australoheros, Crenicichla and Geophagus 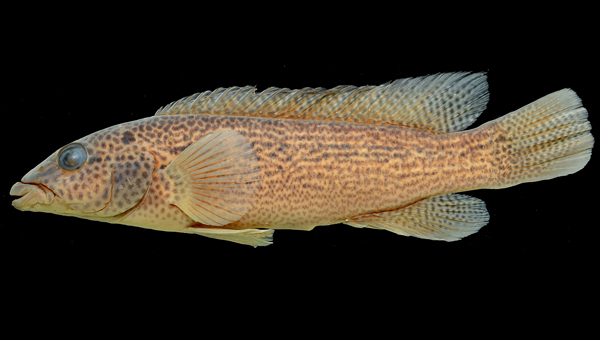 The fish family Cichlidae is one of the major vertebrate families with an estimated 2000 species. The distribution of the family encompasses tropical and subtropical freshwaters in South and Central America, northern Mexico and adjacent USA, the Caribbean islands of Cuba and Hispaniola, most of Africa, parts of the Middle East, Madagascar, southern India and Sri Lanka. To date 403 potentially valid species have been described from South America (out of 562 nominal species), including a few fossils. There is some consensus concerning the interrelationships of major lineages recognized, but still considerable uncertainty about generic level interrelationships, and factors explaining cichlid evolution. In the present project we want to use data accumulated over the last 30 years, complemented with new information, mainly DNA, to address patterns of diversification of cichlids focusing on the relatively little studied cichlid fauna in small rivers draining to the Atlantic Ocean along the southern and southeastern coast of Brazil.

This research is funded by CAPES, Brazil