Diversity and Systematics of Swedish nematodes 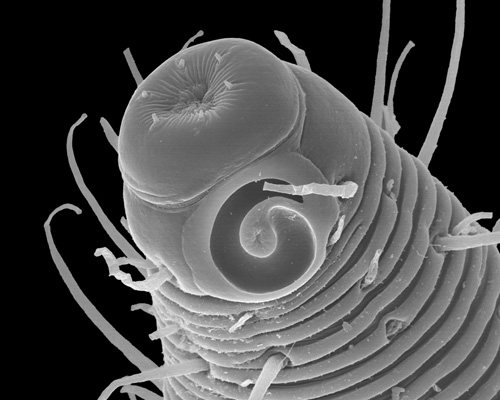 The project includes: sampling in different terrestrial and marine habitats, identification of nematodes found in samples, description of new and poorly known species, phylogenetic studies. From the beginning of the project and till 2017, we recorded 78 species new to the Swedish fauna, and 44 species new to science; published 20 research papers, one monograph, one book chapter, three popular publications and presented results in five conference proceedings.

This research is funded by the Swedish Taxonomy Initiative

PDF file with the project report and publication list is available from the web site of the funding agency: http://www.artdatabanken.se/media/2965/o-holovachov-nematodes.pdf