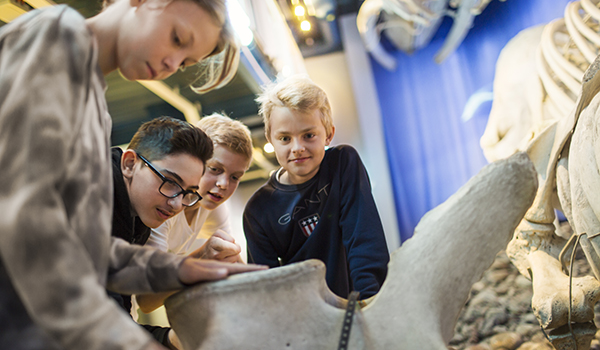 Ready to take on the challenge? Get packed and go on an expedition to the poles!

The museum's large whale skeletons are magnificent. We have both blue whales, gray whales, sperm whale and bowhead. 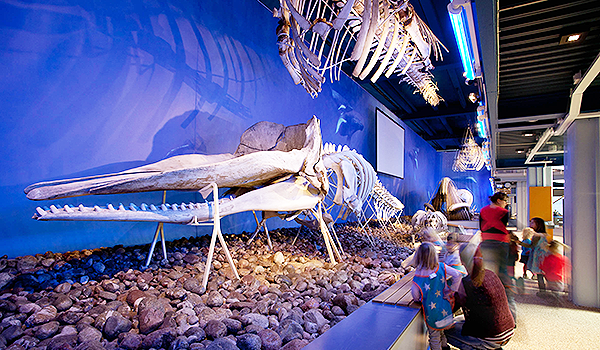 The North and South Poles have attracted explorers for more than a century. What some people call the worlds end is also known as the Polar Regions. A world, divided in two - Antarctica in the south and the Arctic in the north.

While both of these regions are fascinating, and of course cold, they have a number of differences. An example is the polar bear, which you only will find in the North Pole. 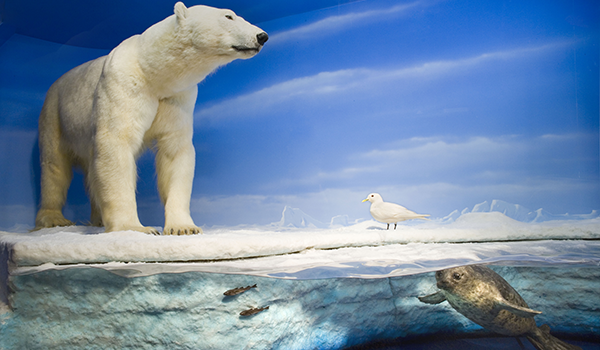 The Polar Regions represent the toughest climate known to man especially that of the Antarctic, which surrounds the South Pole. The coldest temperature ever recorded in nature was in the Antarctic where an unbelievable -88°C (-126°F) was measured.

Visit this fantastic white, secluded world and meet the animals that mysteriously have managed to survive these harsh conditions.