A comprehensive analysis of the complete European bryophyte flora 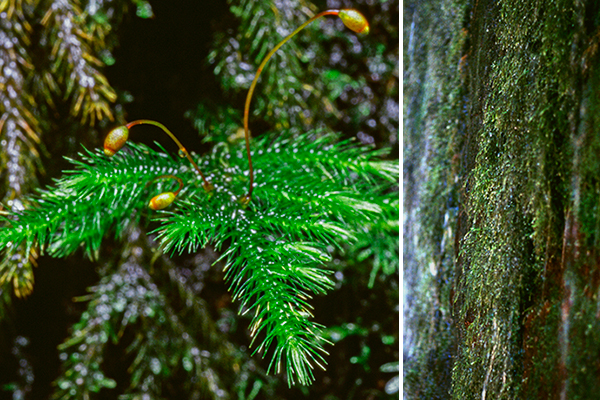 The increasing global anthropogenic-driven pressure impacts organisms worldwide and leads to an unprecedented biodiversity loss. Red Lists give objective information on the extinction risk of species. Extinction risk, however, is not randomly distributed among species but depends on intrinsic (i.e. life history traits) and extrinsic factors (e.g. habitat destruction). Knowledge on these factors may help to predict and mitigate extinctions risks and thus to better protect biodiversity.

Our project is based on the recently published Red List of European bryophytes (Hodgetts et al. 2019), and the information on habitats, distribution, and threats for each of the species that is assembled in the Red List. Out of ca. 1,800 bryophyte species occurring in Europe, 34% are assessed as threatened or near-threatened. We will first compile species-specific traits (intrinsic traits) from the literature that are relevant to extinction risks, for example dispersal, other reproductive or habitat characteristics. Second, we will model extinction risk based on both the species biological and ecological traits and the main threats (extrinsic traits) using a range of analytical techniques, including machine learning.

The work in this project is mainly conducted by a postdoc employed at Swiss Federal Research Institute (WSL). It is lead by the principal investigator at WSL and two co-PIs (at WSL and the museum).

This research is funded by Internal competitive grants for Innovative Projects