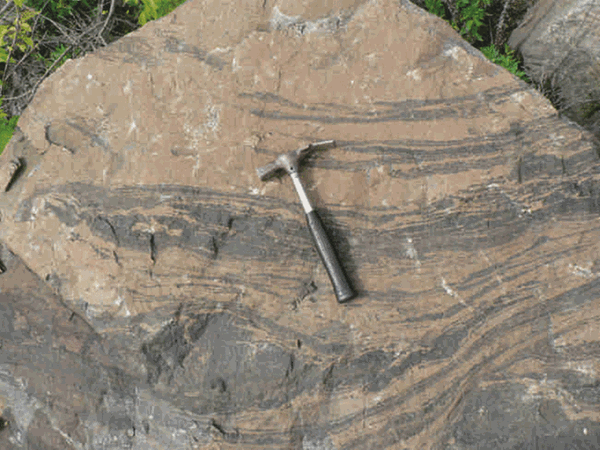 Kozachy Yar enderbite is the oldest dated rock in the Ukrainian Shield, with a U-Pb zircon age of 3.75 Ga.

All continents include more or less coherent regions of old Archean crust, which typically are strongly reworked. In the northeastern half of Europe, large Archean segments occur in the East European Craton (EEC). EEC consists of three parts – Fennoscandia in the northwest, Sarmatia in the south, and Volgo-Uralia in the northeast. While the Archean part of Fennoscandia in Finland, Russia, northern Norway and northernmost Sweden is relatively well described, Sarmatia and Volgo-Uralia in particular are less well known.

The best described part of Sarmatia is the Ukrainian Shield, where Archean and younger crystalline rocks are exposed at the surface. Volgo-Uralia, in contrast, is totally covered by younger sedimentary rocks and inaccessible for direct investigations and sampling at the surface, but the underlying crystalline bedrock is known from thousands of drill cores. Some of these penetrate several kilometers into the basement rocks. Structures in Volgo-Uralia have also been mapped with geophysical methods.

We have identified and dated rocks in the Ukrainian Shield which are up to 3.75 billion years old, and also identified up to 3.8 billion years old components in Volgo-Uralia. This crust is therefore among the oldest known on Earth, and its formation and subsequent development is not only of regional interest but also principally interesting for our understanding of the earliest continental crust.

This ongoing research is performed in collaboration with colleagues in Sweden, Russia, and Ukraine.