A boulder of native iron, weighing 22 metric tons, was discovered by the Arctic explorer Adolf Erik Nordenskiöld at Ovifak on Disco Island off the west coast of Greenland during his expedition there in 1870.

The boulder was transported to Stockholm with great difficulty the year after the expedition. It was placed at the present location outside the southern wing of the building of the Swedish Museum of Natural History. Three smaller boulders, one now in Copenhagen, one in Helsinki, and one in Gothenburg, were also collected at the same time. The big iron boulder was moved to its present location in Frescati in 1916, together with the rest of the museum. 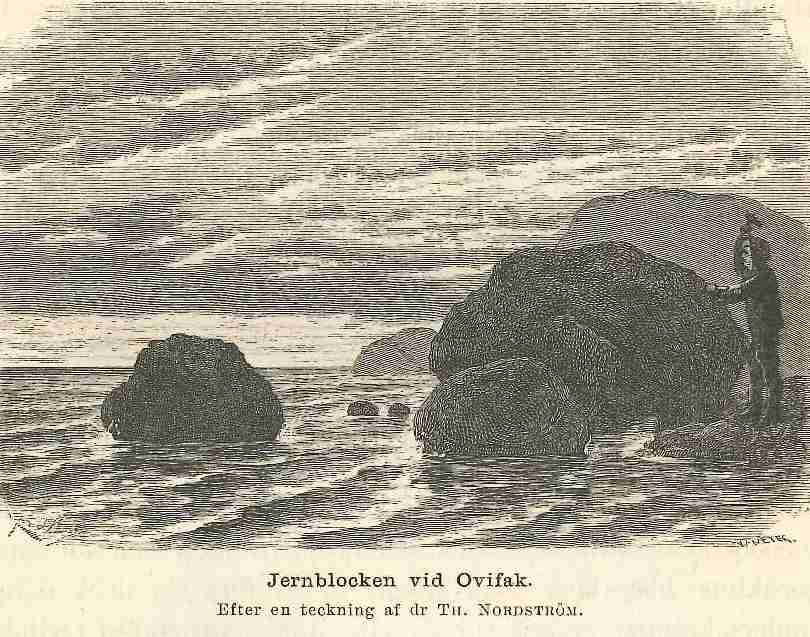 The iron boulders on the shore at Ovifak, Disko Island, western Greenland. 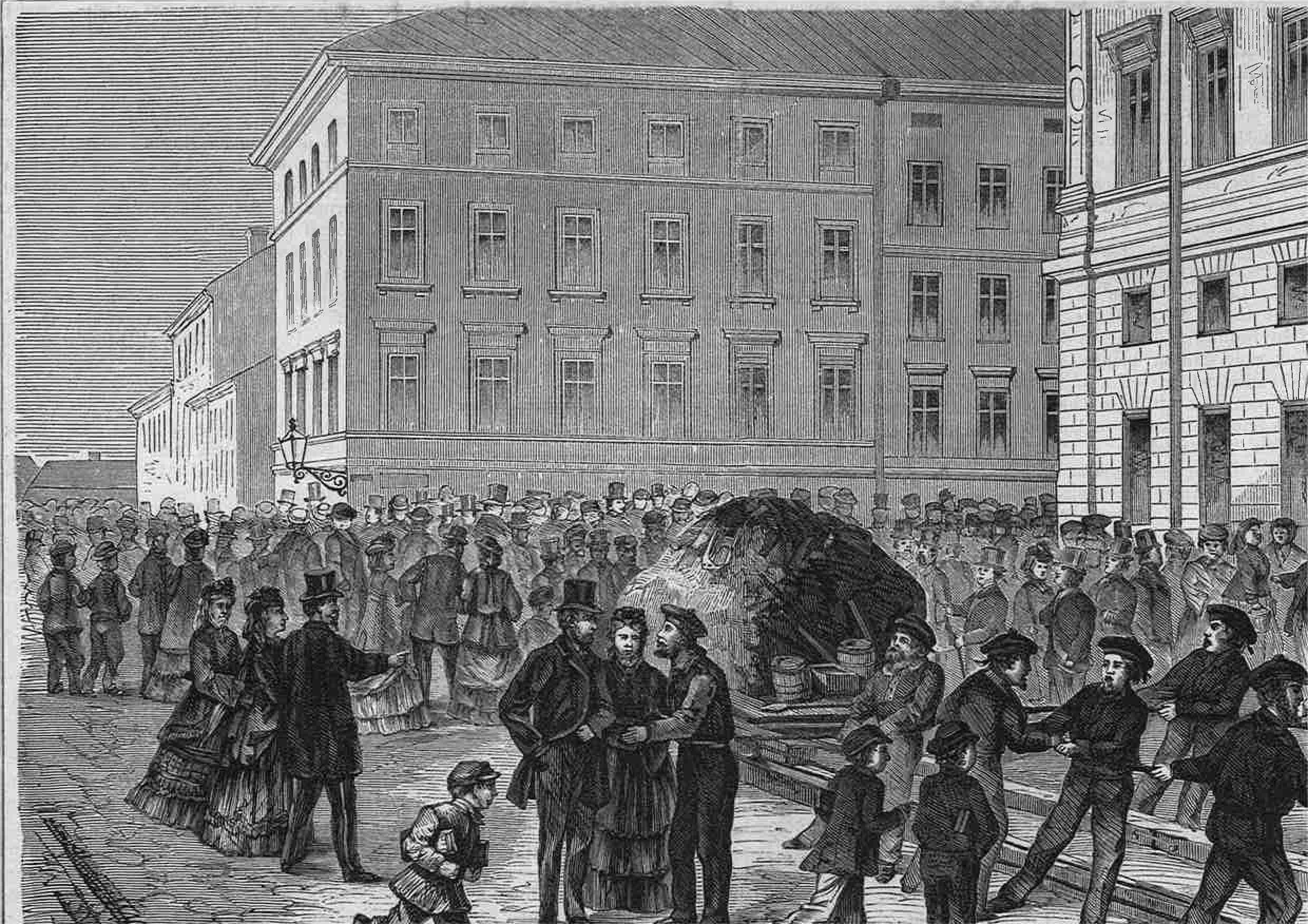 The biggest iron boulder on its arrival in Stockholm in 1871. 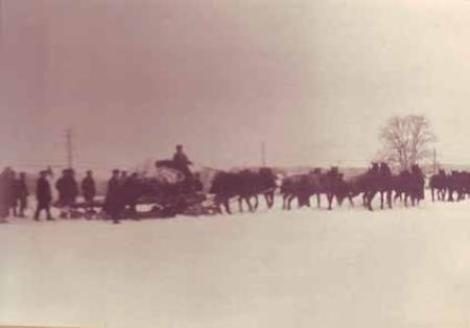 Transport of the iron boulder to the present location of the museum in 1916.

Naturally occurring metallic iron is very rare at the surface of the Earth, as iron tends to rust (just as the surface of this boulder has done). Nordenskiöld, who was professor in mineralogy at the museum, thus thought that the boulders were iron meteorites. Already in 1879, however, it was shown that this is not the case.

The boulders were formed when iron-rich basaltic lava reacted with underlying coal beds, creating such reducing conditions that native metallic iron segregated from the lava into massive nodules – a rare geological process. As the surrounding basalt eroded, the resistant iron nodules remained as loose boulders on the seashore at Ovifak. 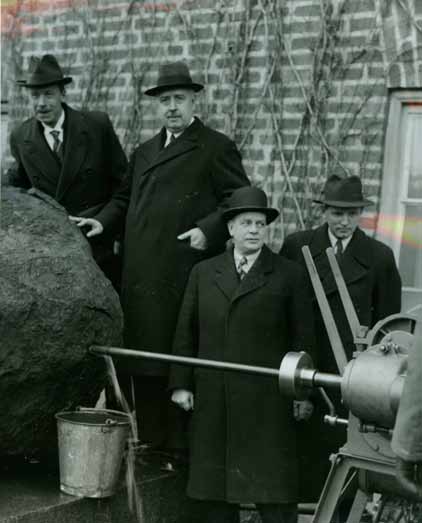 Drilling through the Ovifak iron boulder in the 1930:ies. 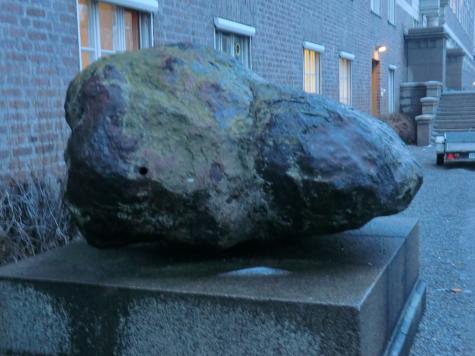 The big Ovifak iron boulder outside the southern wing of the museum . Photo: Åke Johansson

Adolf Erik Nordenskiöld is foremost known as an Arctic explorer. He made several expeditions to Greenland and Svalbard, and was the first to sail through the Northeast-passage north of Siberia and circum-navigate Eurasia during the Vega expedition in 1878-1880. What is less known is that he was professor of mineralogy at the Swedish Museum of Natural History from 1858 to his death in 1901, i.e. during his whole expedition period.