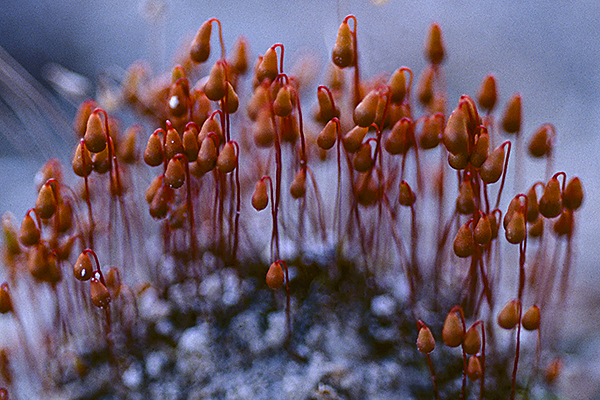 As traditionally circumscribed, Bryum is the most species-rich Swedish moss genus. Its representatives are not only numerous, but also common or even dominating in many disturbed or unstable habitats. The traditional species-level taxonomy of Bryum relies heavily on reproductive characters. A high proportion of the species are presently impossible to identify when reproductive organs are lacking. This especially concerns the “Bryum creberrimum-group”, where many species are in addition considered rare and nine are Red-listed in Sweden.

In this project we will resolve the species diversity of the Bryum creberrimum-group to find out to what extent the sterile, at present unidentifiable, Bryum populations belong to known or undescribed species. First, gametophytes will be grouped and identified to the species level by molecular evidence. Second, possible diagnostic morphological differences will be searched for to circumscribe the entities morphologically. We will generate large amounts of molecular data that will allow phylogenetic reconstructions for a much larger number of taxa and specimens than was so far possible. This project will therefore cast new light on the distinctness, phylogeny and taxonomy of the currently accepted species and will help resolving the dispute about the circumscription of the genus Bryum and closely related genera.

This research is funded by Svenska artprojektet